John Payne, co-founder of the club. No other photos of him appear to exist. 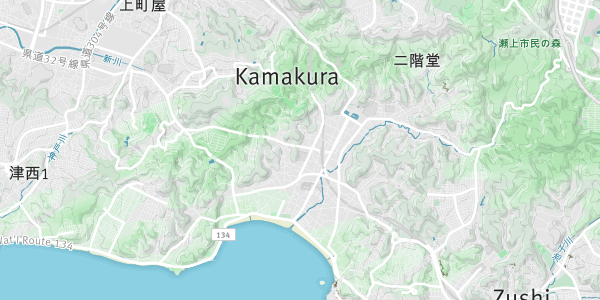