Back to the
Home Page

We (Michael, Daniel, Victoria, Jan, Alex, Frederic, Ryoko and me took the

5:15 bus from Tsukuba center to Tokyo, then train to Shinjuku, where we met
Andrews and Miwako. From Shinjuku, took train (Odakyu line) to Isehara.
There were two options for the Ist day hike, O-yama Market to Tou-no-dake,
and is a shorter one O-kura to Tou-no-dake which just take 3 hours to
mountain hut. Most of us except Andrews and Miwako wanted to do the longer
one, so we split in two groups. Weather was fine and little bit warm than
expected at the starting point. For climbing Oyama we thought of enjoying
women's slope (onnazaka), which passes to Fuduson Temple. When we were
crossing the bridge near the temple, we didn’t recognize a notice on the
bridge that tells that those who talk while crossing the bridge will fall
down while climbing mountain. It was true that most of us slipped while
climbing due to muddy and slippery trails, I don’t know whether it is due to
we talked while crossing the bridge or not. From the trails we could able to
enjoy the nice views of Fuji-san. At lunch time, we met one deer which was
very friendly towards us, some of us try to understand what it say and start
giving food, Then that deer-san took every thing for granted and started
taking food from us (even from the back pack) with out any permission
(Uhh!! DEER). We reached the mountain hut at Tounodake around 5:15 pm.
Actually we didn’t planned our second days hike, looking at the map we had
lots of options one going to Nishi Tanzawa Shizen Kyoushitsu. We try to
discuss with the hut people and other hikers, most of the people told us
that the route to Nishi Tanzawa Shizen Kyoushitsu is very dangerous because
of heavy snow. I remember Pauls words about hut people, but after talking to
them I didn’t had much courage to do the difficult trail. But Michael, Alex
and Daniel opted for Nishi Tanzawa route. On that evening we enjoyed the
view of Tokyo and Yokohama from the mountain hut.

Second day our tougher group lead by Michael started their hike around 6:30
am heading to Nishi Tanzawa Shizen Kyoushitsu. And we started the hike at
7:15, my plan was to climb to Tazawa-yama and climb down the same route to
Tounadake and then to Okura. But after climbing up Tanzawayama we decided to
take a lakeside route, we enjoyed snowy and slippery trails. From the
finishing point we took bus and train to the onsen. Where we met Michael,
Alex and Daniel. Talking with Michael I understand that after Hirugatake, he
walked barefoot because his shoes broke. After enjoying onsen and “Michael’s
great wits”(It will be nice if you hear it from him…:))))…), We planned to
go for dinner at sushi restaurant, the restaurant people were very happy
seeing us and gave us some omiyage. We took the 10:22 bus from Tokyo to
Tsukuba.

Some tips for the future walkers: 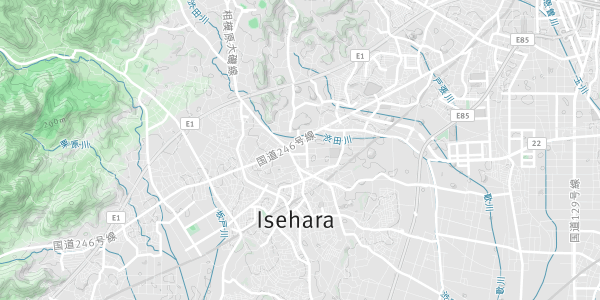