Photos and report by Ginny
Five of us left Tsukuba at 5.30 am (Zsolt, Midori, Gunther, Tadashi, and Ginny) and drove to Okutama arriving earlier than anticipated at around 7.30am. Since we still had a bit of time before Michael's train was due, some of us explored the river and station area. Michael arrived on schedule at 8.21, and so we got started. And lost. Fortunately some friendly locals sent us back on the right track, and we saw the huge sign we'd missed pointing us in the right direction for Honita yama. The trail led up a steep path for about an hour and a half to the summit -- it was very hot, too, and Michael (on his first experience of mountains in Japan) was feel a bit queasy, so Ginny and Tadashi accompanied him back down the shortest route to Hatanosu, while Gunther, Zsolt and Midori went on to do the planned route via Kawanori yama. Back in Hatonosu, after seeing Michael onto a train back to Chofu, we went for an onsen in Okutama, collected the car and returned to Hatonosu to wait for the others. Since they hadn't yet called in, we walked down to the river, where we were amazed to discover a stunning riverscape with green pools, white rapids, waterfalls, rocky outcrops and caves. The others turned up around 4.30 tired from their long walk in the heat, but we forced them to walk down to have a look at the river anyway. Then we got back on the road and were pleasantly surprised to find the traffic via the Kanetsu expressway wasn't too heavy, so we were back in Tsukuba soon after 7pm or so. We had dinner at Yamato zushi, and still managed to get an early night! 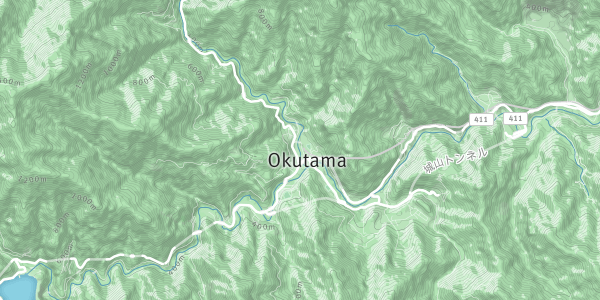