There are no pictures on the real adventurous parts of the hike. We were so
busy reveling in adventure that we forgot to take pictures. At one point
when I was doing a rope trick, I asked Yu to take my picture. Hope she will
send them to the list after she returns from USA. Here are my
(not-so-brief) comments on the walk.

Pilgrim`s route
The first day hike was quite uneventful except that we kept playing lost and
found game. People were missing, then we missed the route, both while hiking
and while driving, and finally a carfull of people lost their way back to
log cabin.
We realized mid way through the walk that we were walking the opposite side
of the route. After spending much time discussing and consulting, some of us
decided to make it an end-to-end walk, meaning we started at the end point
and walked back to the end point. Others continued walking the route
backwards. They had to almost jog to make it to the start point in 2 hours.
Do I sound confusing? But it was as confusing as I sound.
Last in the lost and found game was Yu's patience and temper. Poor Nicolas!
But thanks to the delicious BBQ dinner and relaxing onsen, she regained her
usual genki self. To tease the taste buds of those who missed it - the menu
was - smoked sausages, eggplants, chicken, yakitori noodles, tacos,
popcorns, bear, and fruit salad. Thanks everyone who helped with the dinner.

Shirane San
Shirane San's hike was quite adventurous (BTW whats the difference between
adventurous and dangerous?). The trails on the way to the lake were buried
in 4-6 feet deep snow. One slip of step and you would cave into the hollowed
snow. Anyhow with some practice we got used to it. After the lake it was
rocky and the incline was steep but all of us could make it there within the
map time of 4 hours.
The descent was quite dangerous. There was much more snow than what we saw
on the way up. Koichi was enjoying thoroughly, sliding down the slopes and
even skiing with his hiking boots. Yu and Tadashi were walking like natural
snowmen. I tried some of Koichi's stints because it was easier than walking.
At one point we had to walk across a steep ridge which was covered with snow
and its slope went deep down in a valley. There were no trees around to give
us a hold. Thankfully some previous hikers had tied a rope, so we had to
hold on to it and walk across. One slip and this time you are sure in hell
or heaven depending on your karmas. I was paranoid at the thought of
skidding but once I started walking, it wasn't so scary and difficult. At
another point, we had to dig up our own steps in snow to come down almost
vertically.
We were under pressure to make it before it was dark. and my energy levels
were at the bottom of the pit - I had not eaten my lunch because I had
breathing problem. Somehow I forced myself to munch a few bytes and
chocolates and tried some yogic breathing. I felt so much better. Finally
we managed to reach just before dark.
Indeed it was a great hike. It has taught me a few lessons though. I will
post them in a separate mail - that is if you care to read yet another mail by me:).
Thanks Nicolas and everyone!! 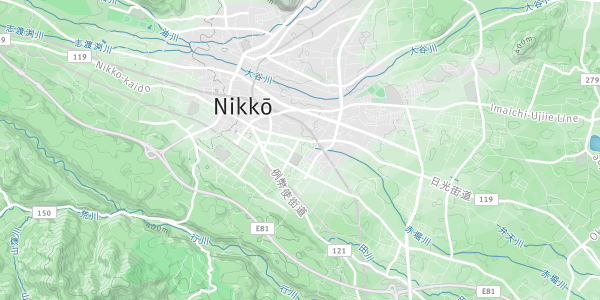